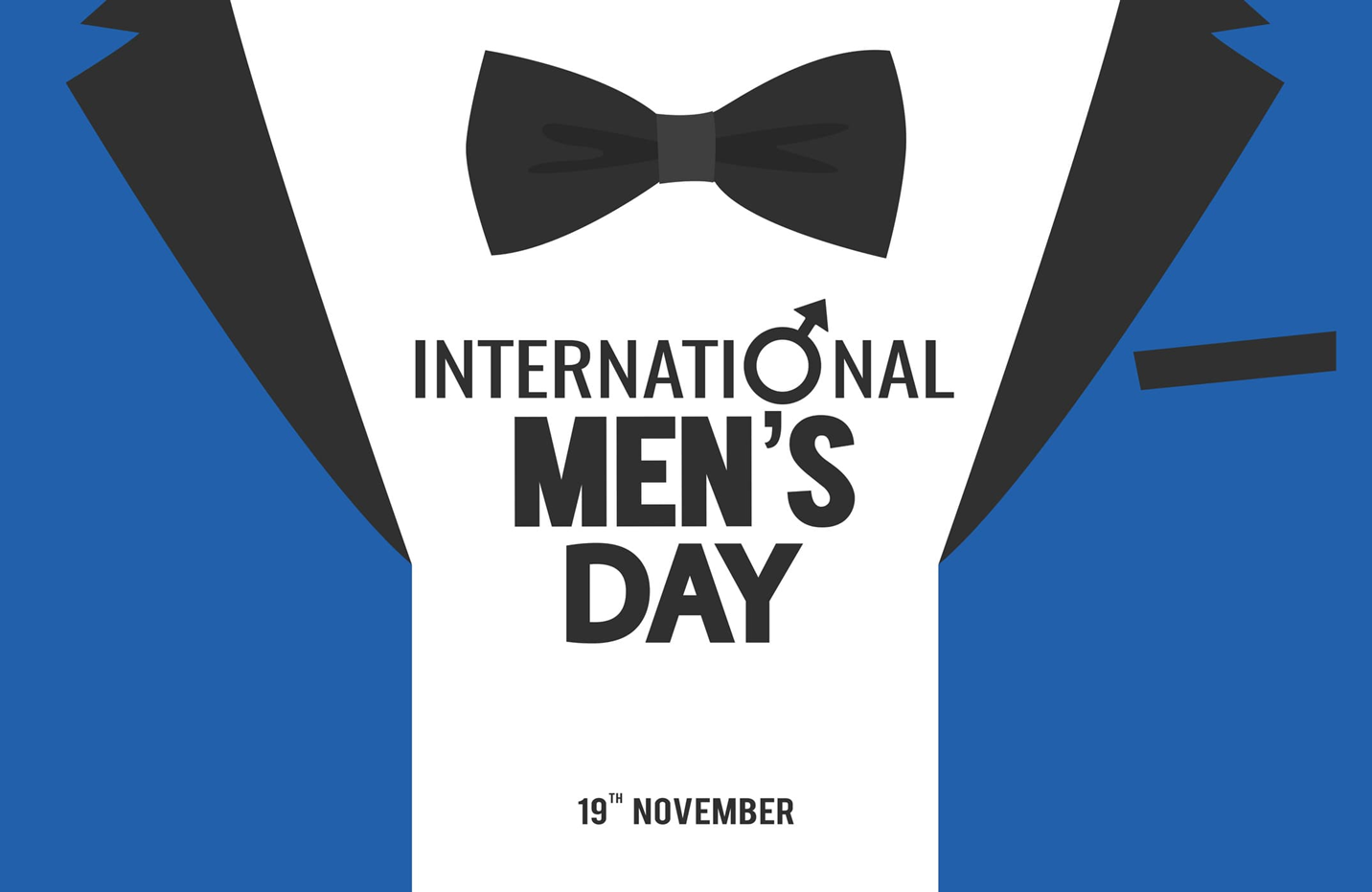 Today is International Men's Day; a day that celebrates worldwide the positive value men bring to the world, their families and communities whilst highlighting positive role models and raise awareness of men’s well-being.
The purpose of IMD every year is to highlight several issues that men face. Current research into these issues tells us that:
1. Men have a suicide rate 3 times higher than women
2. 1 in 3 men have been the victims of domestic violence
3. Men on average die 4-5 years before women
4. Men are nearly twice as likely to suffer from lung cancer than women
5. Men are nearly twice as likely to suffer from heart disease than women
The specific theme for 2022 is “Helping Men and Boys”. This coincides with International Children’s day, which is tomorrow on the 20th. This then forms 48 hours of celebration for men and children, and the special relationship they share. IMD encourages men to teach the boys in their lives the values, character and responsibilities of being a man. Mahatma Gandhi said, “We must become the change we seek.” It is only when we all, both men and women, lead by example that we will create a fair and safe society that allows everyone the opportunity to prosper.
IMD have come up with an Appreciation Award Certificate which would allow you to thank some men who are positive male role models in your community. This can be found here.
You can also visit their website for more information as well as further activity ideas.
Tagged: